Some of the eye specialists in my practice use a pinhole occluder to measure monocular visual acuity. I don’t bother. Should I?

When I was training in optometry school marks would be lost for not conducting a pinhole visual acuity test on each eye and each and every patient. In my experience of reading many clinical records of other practitioners in my role as an expert witness, I can see that it is rarely performed by qualified clinicians.

The pinhole occluder is an opaque disc with one small hole through it. It can be found in every trial set of lenses (unless it has been lost) and every phoropter. 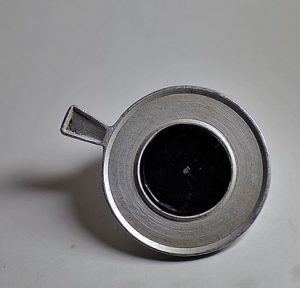 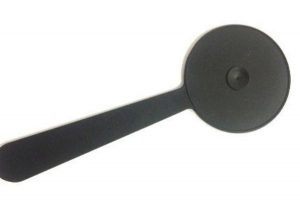 For conditions such as age-related macular degeneration a central media opacity, that is conditions affecting the central part of the visual system at the ocular level, the pinhole visual acuity may be worse than the visual acuity without the pinhole. This is because those rays of light which could have helped the patient work out what the image was are cut-off by the occluder, leaving only the central rays which fall on dysfunctional retina or are blocked by a central media opacity.

The pinhole occluder can also be used in testing visual acuity in patients who have been dilated. In this case, the pinhole occluder compensates for the inability to contract the iris assisting the eye in obtaining a retinal projection similar to that of an eye that is not dilated.